An independent committee to monitor ethical and social implications

The members of the PAB have access to all funding applications and can thus see how the funds are spent. Moreover, the PAB advises the RFB and can request further information, express concerns, and engage in debate. Its members were appointed by Baden-Württemberg’s science minister Theresia Bauer. They represent a broad spectrum of relevant disciplines and backgrounds. 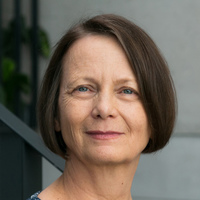 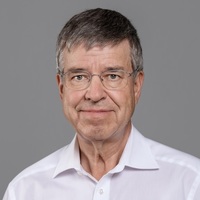 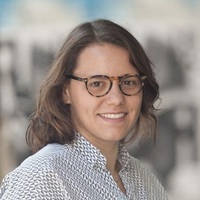 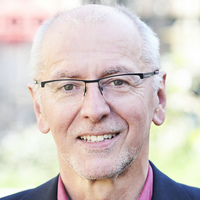 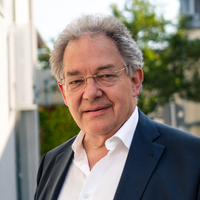 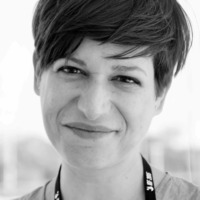 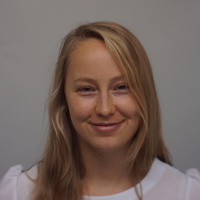 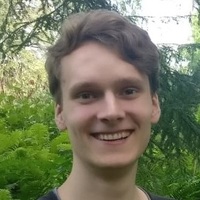 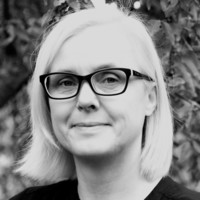 Cyber Valley Public Advisory Board: About us

The Public Advisory Board (PAB) aims to promote awareness and knowledge about ethical and societal concerns related to artificial intelligence (AI). The PAB’s main task is to critically discuss and evaluate research proposals submitted by researchers from the Universities of Stuttgart and Tübingen as well as the Max Planck Institute for Intelligent Systems. This research is financed by the Cyber Valley Research Fund, which comprises funds from the Cyber Valley research consortium’s industrial partners.

In particular, the PAB discusses and evaluates research proposals with regard to a) the potential social consequences of the planned research and b) implicit assumptions underlying the research. To make it easier especially for young researchers to submit proposals, the members of the PAB also consider it their task to offer support.

Discussions about AI take place in a context of controversy. There are points of conflict to be considered, whether in relation to a specific research proposal or to the work of the PAB in general. Applications of artificial intelligence can improve human life and the environment, but they can also carry considerable risks. In the future, science and society must rise to the challenge of ensuring that AI is beneficial to as many people as possible, and that its risks are mitigated. The responsibility for the research done in Cyber Valley lies with the individual researchers themselves. It is primarily their responsibility to recognize and assess the potential impact of their work and to develop a research culture that critically and proactively reflects consequences. It is the aim of the PAB to support and encourage researchers to develop a culture in which there is a vital awareness of the importance of the ethical and social questions posed by their research.

When there is a conflict between research interests and social responsibility, the PAB acts as an intermediary and helps to understand and resolve the conflict. The PAB is an interdisciplinary committee that addresses both Cyber Valley as an institution and society at large. Within the context of AI research, the PAB is an innovative platform for scientific dialogue. Its focus is on dialogue and on giving advice based on sound arguments. It has neither the mandate nor the authority and usually not the interest to hinder or prevent research but rather to promote research that is ethically and socially responsible.

The Board is actively committed to supporting researchers develop the capacity for ethical argumentation and ethical action. The PAB’s aims to:

The PAB is founded on the belief that citizens whose lives will be increasingly impacted by intelligent systems have a right to research that is ethically and socially responsible.