Prof. Alexander Brem at the Institute of Entrepreneurship and Innovation Science of the University of Stuttgart is listed among the Top 0,5 % of researchers in Germany, Austria and Switzerland. Moreover, he takes place 153 in the life's ranking, which consists of all scientific publications of a professors' career.

The German magazine WirtschaftsWoche recently published their ranking of business and management researchers in all German speaking countries. The ranking is based on the platform forschungsmonitoring.com, which is run by the ETH Zurich and the Düsseldorf Institute for Competition Economics.

The ranking is based on publications in overall 860 international peer-reviewed journals, weighted by the reputation of each journal. The authors' ranking includes 3.346 researchers, the U40 ranking is based on 481 scientists, and the life's ranking has overall 4.051 professors as basis for this evaluation. 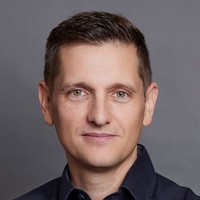 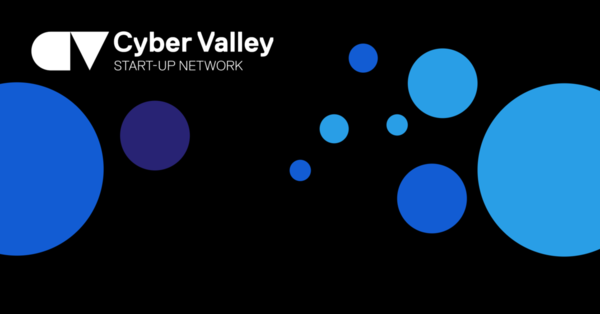 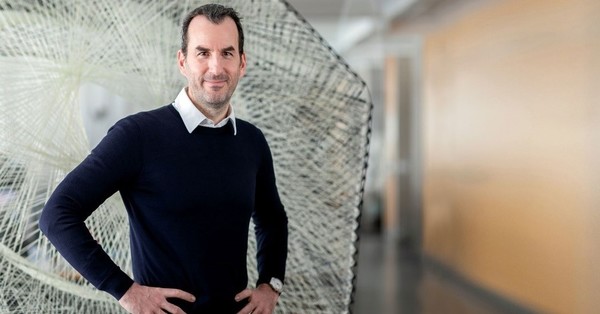