From researcher to founder

Biomedical engineer and Cyber Valley research group leader Dr. Tian Qiu is planning his own start-up – with organs that think for themselves. Artificial bladders and kidneys are to become standard tools for surgeons and train their dexterity.

Every day, people lie on operating tables. According to the German online portal Statista, doctors performed more than 15 million operations on inpatients in hospitals nationwide in 2020. Vast amounts of data have been generated in the process. It is difficult for artificial intelligence (AI) researchers to obtain it. There are legal, ethical and technical reasons for this. In contrast, the situation is quite different for interventions on artificial organ models: There, for example, there are no reservations when data and possible deficits are recorded. Tian Qiu has created such organ models. In his vision, all hospitals and medical faculties will soon have them. He is sure that biomedical engineers as well as medical practitioners can learn from them. Now he wants to found a company.

Tian Qiu has been Cyber Valley research group leader for “Biomedical Microsystems” since 2019. The group is based at the Institute of Physical Chemistry at the University of Stuttgart. Previously, he studied Mechanical and Biomedical Engineering at Tsinghua University in Beijing, which is considered China’s leading technical university. In 2012, he came to Europe, earned a Ph.D. in Biotechnology and Bioengineering at the Swiss Ecole Polytechnique Fédérale de Lausanne (EPFL), and conducted research at the Max Planck Institute for Intelligent Systems (MPI-IS). There he developed microrobots that could move through the body and perform minimally-invasive procedures. The only problem was: how to practice? There was no realistic test environment for such robots. “I'm an engineer, I know technology, I can build things. Why not an organ?” Qiu said to himself. The exciting thing about this is that, up to now, surgical training has lacked training opportunities that come close to an operation situation on humans.

In cooperation with the Department of Urology at the University Hospital in Freiburg, the researchers have therefore developed a series of artificial organs, including the kidney, bladder and prostate – the model of a urinary tract. Surgeons can use it to practice endoscopies inside the bladder or to detect kidney stones. The hardware is flanked by software. During the procedure, sensors on the organ models measure, for example, how precisely and quickly the surgeons proceed. The data serves as feedback for their work – at the same time, researchers can feed it into AI algorithm and train the computer to automatically evaluating the surgical performance, for example. Augmented Reality Surgical Simulator is the name of this computer-based training assistant for surgeons. After years of basic research, the model for urologists is ready for series production. “If there is demand, we can bring the system to market,” says Qiu. However, mass production is no longer a task for an academic research group. Industry is needed for that.

From research to business?

Together with Prof. Peer Fischer from the MPI-IS in Stuttgart, Prof. Arkadiusz Miernik from the University Hospital in Freiburg and Dr. Kurt Ruffieux serial entrepreneur in the medical industry, Qiu now wants to found a start-up. But how does one go from being a scientist to an entrepreneur? “It is not enough to have an idea and prove in publications that the technology works,” says Qiu. Founding has far more challenges – and raises questions whose answers are not part of an engineering degree: Where will funding come from? Who wants to invest? Where to position yourself in the market? Who should buy? What do customers want? Qiu: “We believe in our technology. But is it really the technology the market needs?”

He finds like-minded people and expertise in unfamiliar business territory in the Cyber Valley ecosystem. Its start-up network, with its regular events, helps to drive his project forward, says Qiu. At symposiums, for example, existing startups have presented and shared what promises success – and what went wrong. The start-up coaches from Prof. Alexander Brem’s Institute for Entrepreneurship and Innovation Research at the University of Stuttgart also provided significant support. The Max-Planck-Innovation GmbH, an organization of the Max Planck Society that promotes the transfer of inventions into company foundations, is helping Qiu and his partners apply for funding from the federal research ministry, as well as with patenting and licensing. The team has applied for patents in the European Union, the U.S. and China – the largest markets for the medical industry. Scientists at German universities and research institutions are not necessarily concerned with the spin-off of their ideas, even if their research would actually allow them to do so. In Silicon Valley in the USA, for example, or in Israel, the start-up culture is more pronounced and less conservative, says Qiu. Cyber Valley could change that, he believes.

However, with IAV, BMW, ZF, Bosch, Daimler and Porsche, six of the current seven Cyber Valley industrial partners are carmakers or suppliers. “It could really help us if more partners from the medical industry were to join,” says Qiu. The industry is strongly represented in the region; Qiu points, for example, around 400 medical instrument companies in Tuttlingen, and also strong biomedical industry in the region Tübingen.

The response to the cyber-physical organ twins is promising. Qiu and his partners are currently in contact with ten medical technology companies, some of them international, that have expressed interest. For example, Tian and his team recently sent their EndoUroTrainer to Canada to train urological surgeries. At a workshop in Canada, urologists tested a new surgical method for the treatment of prostate enlargement, a condition that affects around a quarter of men over the age of 50 and increases with age up to 90 percent. So, the need seems to be there.

The urinary tract model is only the beginning

The principle of the artificial urinary tract can be transferred to other specialties such as neurosurgery. Qiu could also imagine designing an artificial brain, for example. But therein lies the crux. “There are so many medical departments and organs that we won't run out of work,” says the founder. “But as a young startup, we don't have the resources to tackle all the organs. We have to carefully choose the right one.” Another sticking point: On the one hand, they say, it's a matter of getting through the initial phase and filling current voids in the market – while at the same time inventing new things to take medical education to a new level in the long term. For the beginning, the founders plan to employ three to five people. First and foremost, they are looking for a project manager with a technical background and experience in the industry.

The data from the artificial organs make surgical work measurable and assessable. They can provide instructors with clues as to who is ready for real operating rooms and patients. Junior surgeons can see what they need to improve in their performance. In Qiu’s ideal, the Augmented Reality Surgical Simulator has become the standard training system in a few years. He believes that AI is indispensable in medicine – and that its potential is far from exhausted. He does not share the concern that doctors could possibly lose their jobs: Highly qualified doctors would be difficult to replace completely by robots. However, many are skeptical as to whether AI is already developed enough to work just as well as a human assistant. For patients, on the other hand, the idea of robots operating on their own could stir up fears, says Qiu. As with self-driving cars, there are still many questions to be answered, such as ethical as well as legal questions. What is important to him is that his development should support medical professionals rather than replace them. “The AI can do its job and then be checked by a human surgeon. What’s the problem there?“ 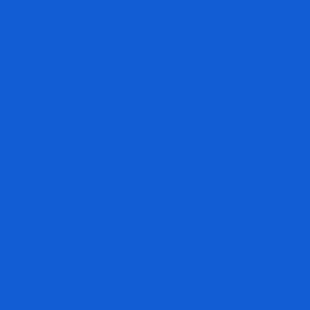 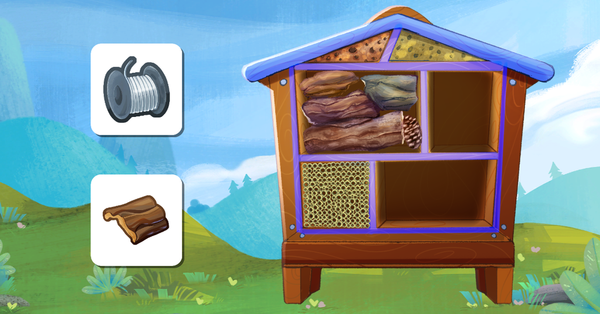 With “BeeLife” to the “wild sisters” of honey bees 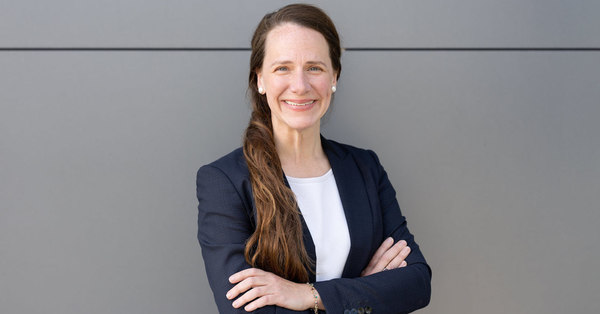 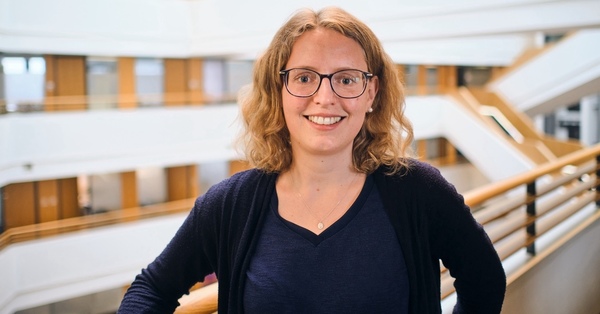