Black, a Director at the Max Planck Institute for Intelligent Systems (MPI-IS) and Speaker of the Cyber Valley Executive Board, has been awarded the Longuet-Higgins Prize. 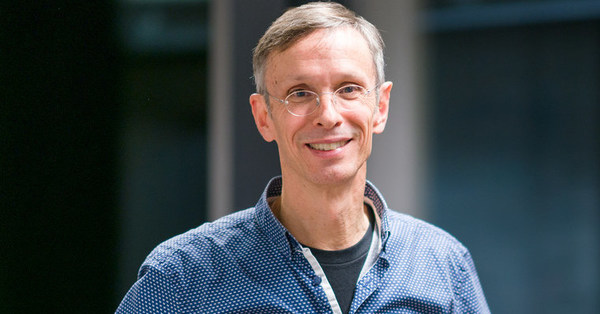 Michael J. Black is the first researcher to receive all three major "test of time" prizes.

The award honors research that has made a significant impact in the research field of computer vision.

Tübingen. June 16, 2020 – Michael J. Black, Director at the Max Planck Institute for Intelligent Systems (MPI-IS) and Distinguished Amazon Scholar, has been awarded the 2020 Longuet-Higgins Prize at the IEEE Conference on Computer Vision and Pattern Recognition (CVPR). The award was announced today at the conference, which is being held online until June 18.

The prize is awarded annually by the IEEE Pattern Analysis and Machine Intelligence (PAMI) Technical Committee for “Contributions in Computer Vision that Have Withstood the Test of Time.” It recognizes CVPR papers from ten years ago that have made a significant impact on computer vision research. Black shares the award with his former students Deqing Sun (Google) and Professor Stefan Roth (TU Darmstadt) for their paper “Secrets of optical flow estimation and their principles”.

“I am deeply honored to have worked with great students and collaborators like Deqing and Stefan and I thank the Technical Committee for recognizing our work,” said Black, who is now the only researcher to have won all three major test-of-time prizes in the field of computer vision. In 2010, he received the Koenderink Prize at the European Conference on Computer Vision (ECCV). He was also awarded the Helmholtz Prize at the International Conference on Computer Vision (ICCV) in 2013.

The paper addressed the problem of computing motion in video sequences, that is, “optical flow”. It was presented at CVPR in 2010 and has since been widely cited. The researchers carefully evaluated many of the dominant techniques in the field to understand which ones were most important.  This revealed that a simple heuristic was a key to accuracy. By formalizing this heuristic, the scientists were able to improve upon it and incorporate it into a principled optical flow algorithm called “Classic+NL”, which was state-of-the-art at the time.

Over the past decade, Michael J. Black has continued to drive groundbreaking research in the field of computer vision forward. He and his Perceiving Systems department have had 57 papers published at CVPR since 2010. 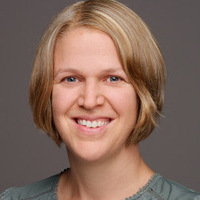