How can artificial intelligence (AI) be used meaningfully to make journalistic archives more easily accessible? How can “interview treasures” be processed in such a way that image and sound recordings can be reused more quickly, in a more targeted manner, and ideally for anyone and everyone? How can very specific parts of an interview be listened to – for example, those that were not used in the finished editorial contribution?

Bettina Friedrich from Mitteldeutscher Rundfunk (MDR) is looking into the use of artificial intelligence for journalistic work during her stay as Cyber Valley Journalist-in-Residence. “Asking questions is core to journalism,” says Friedrich. “But for the final products, usually only parts of the answers are used. Editing is part of the job, and it’s important, too. But often enough, many answers remain unused or, after a one-time broadcast, can at best be found in the depths of archives.”

During her time in Tübingen from early December to mid-March 2023, Friedrich wants to find out how such archival treasures can be lifted and made individually useful. “In short: journalists ask many questions. What’s important are the answers. That’s what my project is about.”

However, the journalist will not only deal with how audiovisual archives could be made more usable with AI. Her research project also offers another possible application, and not just for journalism: it would be conceivable to make contemporary historical knowledge available with the help of AI via a dialogical approach. According to the motto: “I ask targeted questions and receive precisely tailored answers.” The users of such an AI application would be able to directly exchange information with people from history and contemporary events on the basis of broad basic material that is either already available or would be specially produced, and thus conduct interactive interviews, for example in a museum.

Friedrich will introduce herself and her project in an online presentation on December 19, 2022, from 12:00 p.m. to 12:45 p.m. Registration for this meeting is possible here.

Bettina Friedrich works in the team of the program director of Mitteldeutscher Rundfunk. She studied journalism and Slavic studies in Leipzig, Zurich and Minsk. After a traineeship at ZDF, she worked in various editorial departments at MDR, in the directorate and for the editor-in-chief. During her studies she was sponsored by the Studienstiftung des Deutschen Volkes. Bettina was born in Leipzig in 1982. After the peaceful revolution, the family moved to the United States for a while. As a teenager, she spent a year in Québec, Canada. Friedrich is married and has three children.

About the Cyber Valley Journalist-in-Residence program:

In a three- to six-month residency, a science journalist on leave for this program explores how AI applications can be used meaningfully for good journalism. Or how journalists can report appropriately and evidence-based on the technologies behind the buzzword “artificial intelligence.” The journalist selected by an independent jury will determine the topic and question themselves. The program is a collaboration with the Center for Rhetorical Science Communication Research on Artificial Intelligence (RHET AI Center). It is funded by the VolkswagenFoundation. 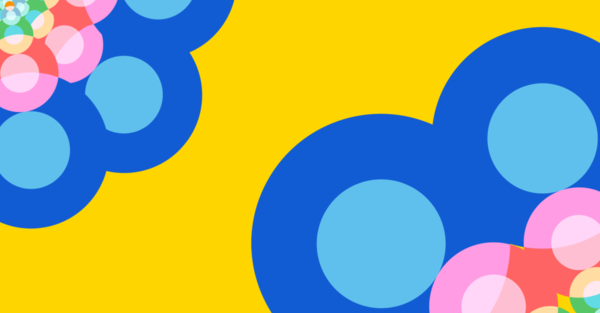